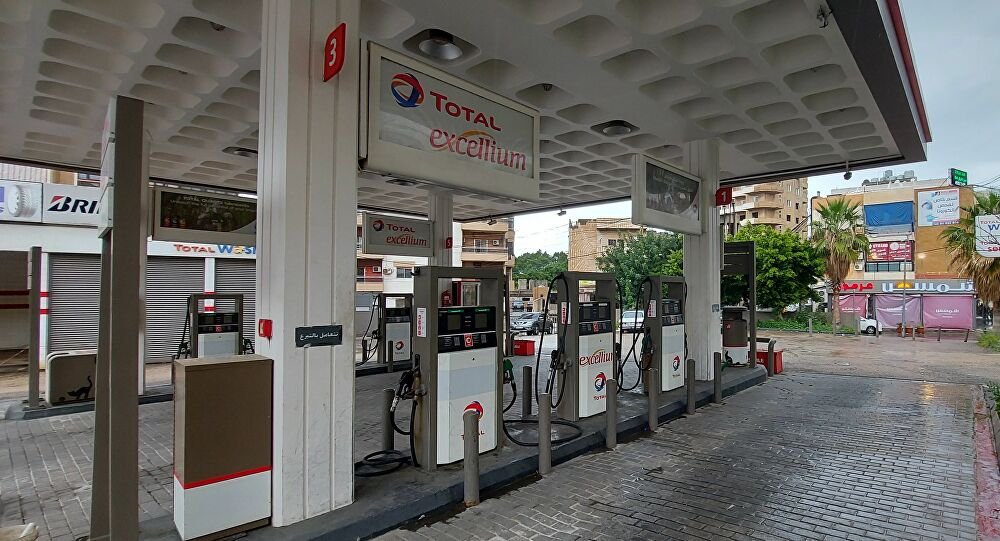 Fuel prices in Lebanon around the clock, moment by moment, on a daily basis, a free service from lebnaneh.com we offer you

The table of the composition of fuel prices in Lebanon was issued today by the Ministry of Energy and Water – General Directorate of Oil this morning, and the prices of fuels in Lebanon today are as follows:

The Banque du Liban had announced that it would stop subsidizing fuel prices in Lebanon today and would secure the necessary funds related to fuel by calculating the price of the dollar on the Lebanese pound according to market prices.

The Lebanese are facing the worst financial and economic crisis in the modern history of Lebanon, and with it the ability of the Banque du Liban to meet the subsidies of medicines, basic materials and fuels has declined, which has led to a decrease in their stocks, and the unavailability of fuels in most gas stations, a large part of which were closed.

The crisis led to an increase in the exchange rate of the dollar against the Lebanese pound from 1,500 Lebanese pounds to about 24,000 pounds, since October 2019 until today.

It is noteworthy that Lebanon has witnessed, since November 2019, a financial and economic crisis that places it among the 10 worst global crises and perhaps one of the three most severe crises since the mid-nineteenth century, in the absence of any solution horizon, according to the World Bank’s warning last June.

At the end of last month, fuel prices in Lebanon increased significantly, with gasoline prices increasing by 30%, bringing to an end the era of fuel subsidies in Lebanon.

With the increase in fuel prices in Lebanon, “gasoline and diesel,” to ease the burden of the subsidy bill, basic goods and services have become outside the scope of the justice of saving the state.

We use cookies on our website to give you the most relevant experience by remembering your preferences and repeat visits. By clicking “Accept”, you consent to the use of ALL the cookies.
Cookie settingsACCEPT
Manage consent

This website uses cookies to improve your experience while you navigate through the website. Out of these, the cookies that are categorized as necessary are stored on your browser as they are essential for the working of basic functionalities of the website. We also use third-party cookies that help us analyze and understand how you use this website. These cookies will be stored in your browser only with your consent. You also have the option to opt-out of these cookies. But opting out of some of these cookies may affect your browsing experience.
Necessary Always Enabled
Necessary cookies are absolutely essential for the website to function properly. This category only includes cookies that ensures basic functionalities and security features of the website. These cookies do not store any personal information.
Non-necessary
Any cookies that may not be particularly necessary for the website to function and is used specifically to collect user personal data via analytics, ads, other embedded contents are termed as non-necessary cookies. It is mandatory to procure user consent prior to running these cookies on your website.
SAVE & ACCEPT